Watchface was a seven-member performance collective, based in New York City, who performed
together in various combinations from February 1983 to July 1991, eventually creating forty different works.
During those years, the East Village art scene provided a wealth of welcoming venues and adventurous
audiences as well as a diverse and inspirational community of fellow performers.

The tightly knit group included a brother and sister, a husband and wife, and multiple sets of close friends
and roommates. At one time, six of the seven members lived within a five-block radius in Manhattan’s
Lower East Side. They generally rehearsed in their small, sparsely-furnished living rooms. Though they
occasionally worked with guest artists, the actual members of the group remained constant throughout
their existence.

The name Watchface referred both to the act of seeing and to the measurement of time. Their shows
always displayed an awareness of time as an organizing principle of structure, and the content of their
strong visual presentation of dense, rhythmic choreography sprang from observation of human behavior in
all levels of society. Catherine Bush in the East Village Eye dubbed them “The New Anthropologists.”

Their distinctive gestural style, generally rhythmic whether accompanied by music or not, was
most often choreographed collectively from many small bits of physical and/or vocal information.
The work tended to be “low tech.” That is, the performer was the primary visual element with little
emphasis on the theatrical devices of lighting, setting, or costume. This made the pieces easily adaptable
to many different spaces and audiences.

Watchface functioned as a collective, composed of diverse personalities with strengths in a wide range of
disciplines: dance, theater, two- and three-dimensional art, graphics, music and writing. In spite of the
diversity in form, content, and media in their work, the Watchface identity was clearly evident throughout:
an irreverent sense of humor combined with a sincere investigation for the kernel of truth, applied to
subjects as varied as madness, family violence, undesirable personal habits, and shopping at Woolworth’s.

Although they had been working together in various combinations since 1983, the name Watchface first
appeared in June 1986 when they performed Watchface’s Greatest Hits – a collection of the best scenes
from the work they had done up to that point – at the opening of Gates of Dawn, Kestutis Nakas’ short-
lived, but legendary, club in a Knights of Columbus hall near the Holland Tunnel entrance.

Watchface disbanded in the fall of 1990 but was revived by three of its members for one more show the
following summer – 2000 Questions at Serious Fun! at Lincoln Center, a prestigious annual festival of downtown performers.

All seven members of Watchface have remained in communication in the years since their breakup
though their lives have taken divergent paths. The entire group reunited for an evening of performance at
Dixon Place on April 1, 2016, to celebrate Dixon Place’s 30th anniversary and the completion and launch
of this archival website.
Dixon Place reunion card

PLEASE NOTE: During the seven year run of Watchface, some members used different names at different times. Melanie Monios was occasionally billed as Melanie Rae. Kim X Knowlton went by both Kim X and Kim Knowlton.
Kurt Fulton was always credited under that name, but known almost exclusively within the group by his college nickname, Mr. City. In New York, this morphed into Mr. Kitten and Kitty. In original supporting documents, such as scripts and rehearsal notes, Kurt is often referred to by these nicknames. 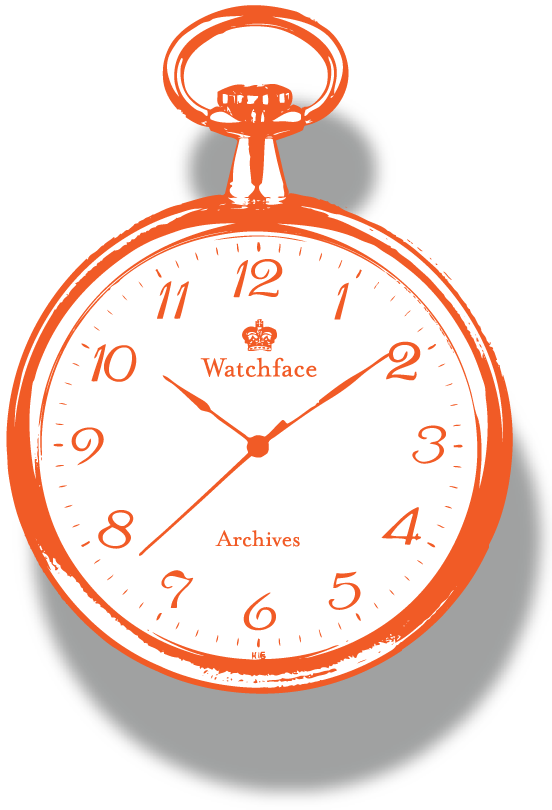